On June 30, 2014 Fr. David Dettmer became the Pastor of St. Edmund Parish, and assumed the role of chairman of our Board of Trustees. Born in Columbus, Ohio and raised in Brooklyn, New York, Fr. Dettmer attended St. Teresa of Avila School and Cathedral Prep High School, both in Brooklyn, followed by Cathedral College in Douglaston, New York. He is an alumnus of the Pontifical North American College and the Gregorian University, both in Rome.
Fr. Dettmer was ordained for the Diocese of Brooklyn in 1980 and assigned to the parish of St. Rosalia-Regina Pacis. After completing five years at the parish, Fr. Dettmer was assigned as chaplain at Xaverian High School, a post he held until 2005. In June of 2005, Fr. Dettmer was assigned as a Parochial Vicar of St. Bernard Parish in Mill Basin, Brooklyn. He then moved to St. Luke Parish in Whitestone, Queens, where he served as Parochial Vicar. Fr. Dettmer served as a member of the Board of Trustees of Xaverian High School from 2009 to 2014. 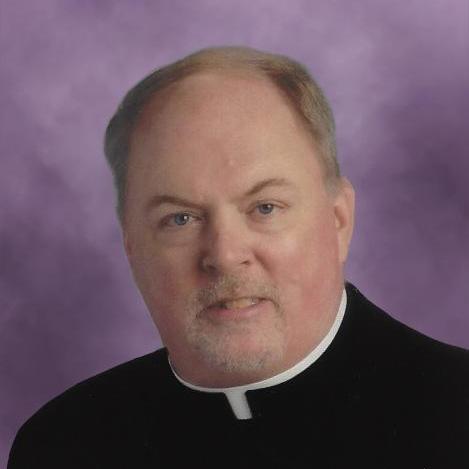