Ian M. Pinnavaia earned a Bachelor of Science degree, cum laude, in Computer Science in 2006 from St. John’s University and served as a member of the President’s Society, the University’s highest honor society. In 2017, Ian was recognized as a Distinguished Young Alumni of the Collins College of Professional Studies (CCPS) and joined the CCPS Advisory Board in 2018. Since 2006 he has also been a member of the St. John’s University Loughlin Society and previously served on the Young Alumni Committee of the annual President’s Dinner.
Currently a Managing Director at BlackRock, the world’s largest asset manager, Ian has over 10 years’ experience in various Technology related roles based in New York City, Edinburgh, Scotland, and Atlanta. As a member of the Aladdin Product Group, Mr. Pinnavaia is responsible for the firm’s Global Command Center providing proactive monitoring, and management of Aladdin; BlackRock’s enterprise investment operating system used by roughly 25,000 investment professionals across some of the largest global financial institutions.
Outside his professional career, Mr. Pinnavaia is a lifelong member of the Boy Scouts of America (BSA) where he is an Eagle Scout, recipient of the National Distinguished Service Award and formerly served as President of the Brooklyn Council and member of the Greater New York Councils, BSA Board of Directors. He currently serves as a member of the Georgia State Computer Science Education Advisory Council. 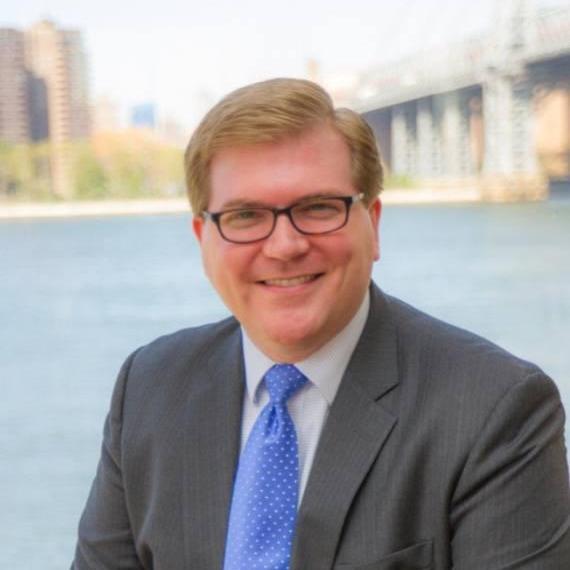