Don was born in The Bronx, graduated from Cardinal Hayes High School, and attended Bernard Baruch College in the evenings while he worked days at Metropolitan Life Insurance Company.
After his discharge from the United States Marine Corps, he met the Brooklyn girl of his dreams and has been married to Joan for over 47 years. He has two children and four grandchildren. He worked at MetLife for 37 years, then was a Benefits Consultant to Johnson & Johnson for 14 years until his retirement in 2014. He spends winters in Fort Lauderdale and summers in Brooklyn.
He has been a parishioner at St. Edmund Parish for over 50 years, being involved in many of the parish sports activities as well as serving on various committees and being a Eucharistic Minister. He is currently on the Board of Trustees of St. Edmund Preparatory High School where he has nobly served for more than 10 years. In 2013, he served as a Trustee representative on the school’s Middle States Association Re-accreditation Committee.
Don was honored for his service to St. Edmund Prep with induction into the Emmaus Society in 2016. 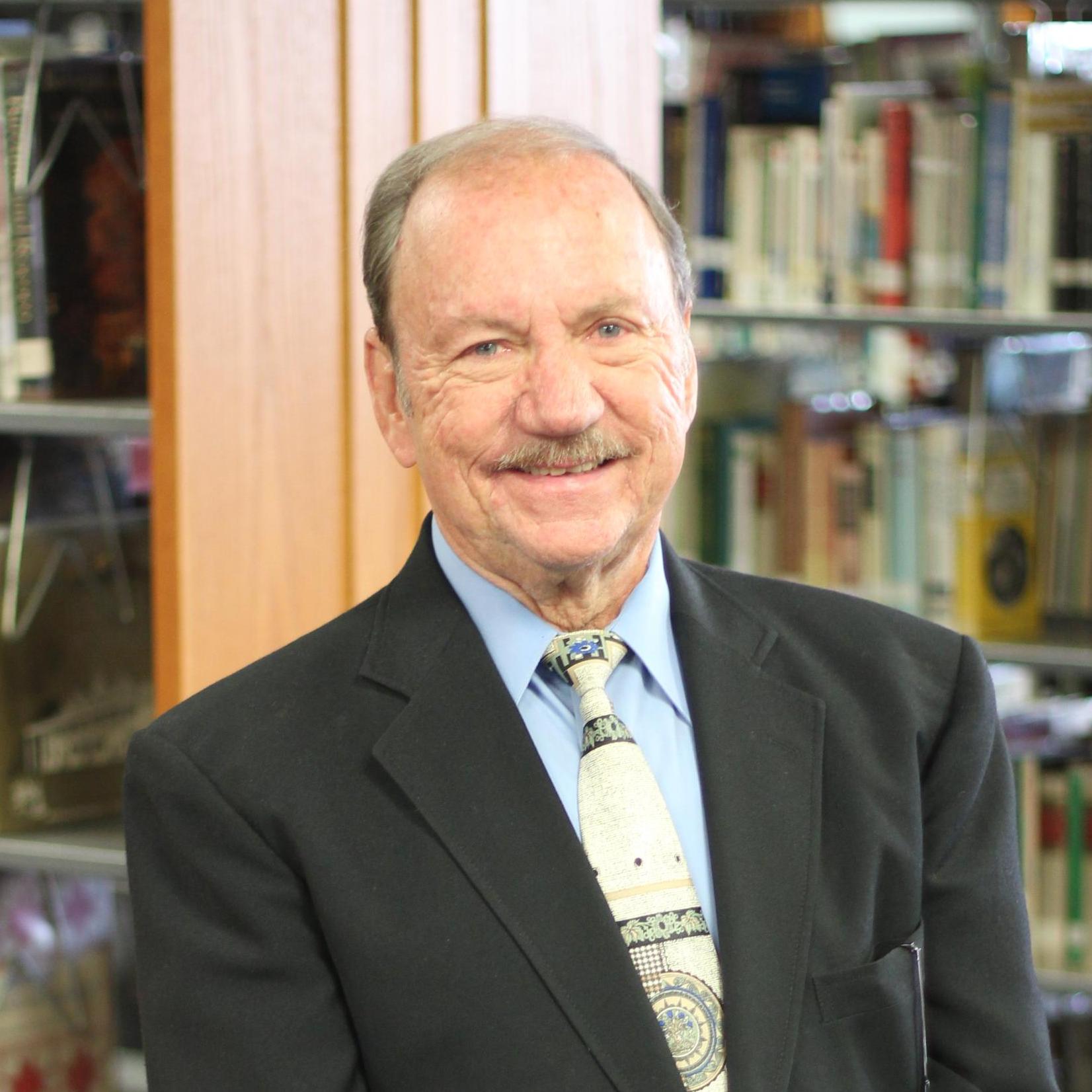